Based on the Structure and Dynamics of the Psyche, according to Carl Jungby Patricia Anne Elwood

The recordings will be added to the course 72 hours after each live session.

Understanding the psyche and the psychic processes through the media of spontaneous drawings is an exciting and dynamic adventure!

The analysis of spontaneous drawings is an art and a science and is based on the psychology of C.G. Jung

This approach provides limitless variants and is the most simple and effective tool for entering into relationship, for understanding the other, and for one’s own self-development. It is universal and applies to all beyond creed, age, cultural background, and even pathology.

This course is highly recommended for all those working in the helping professions and those interested in self-exploration. It entails looking through the lens of Carl Jung’s map of the psyche and understanding the symbolism and processes that the unconscious provides spontaneously. Applying this approach truly opens a window on the soul! 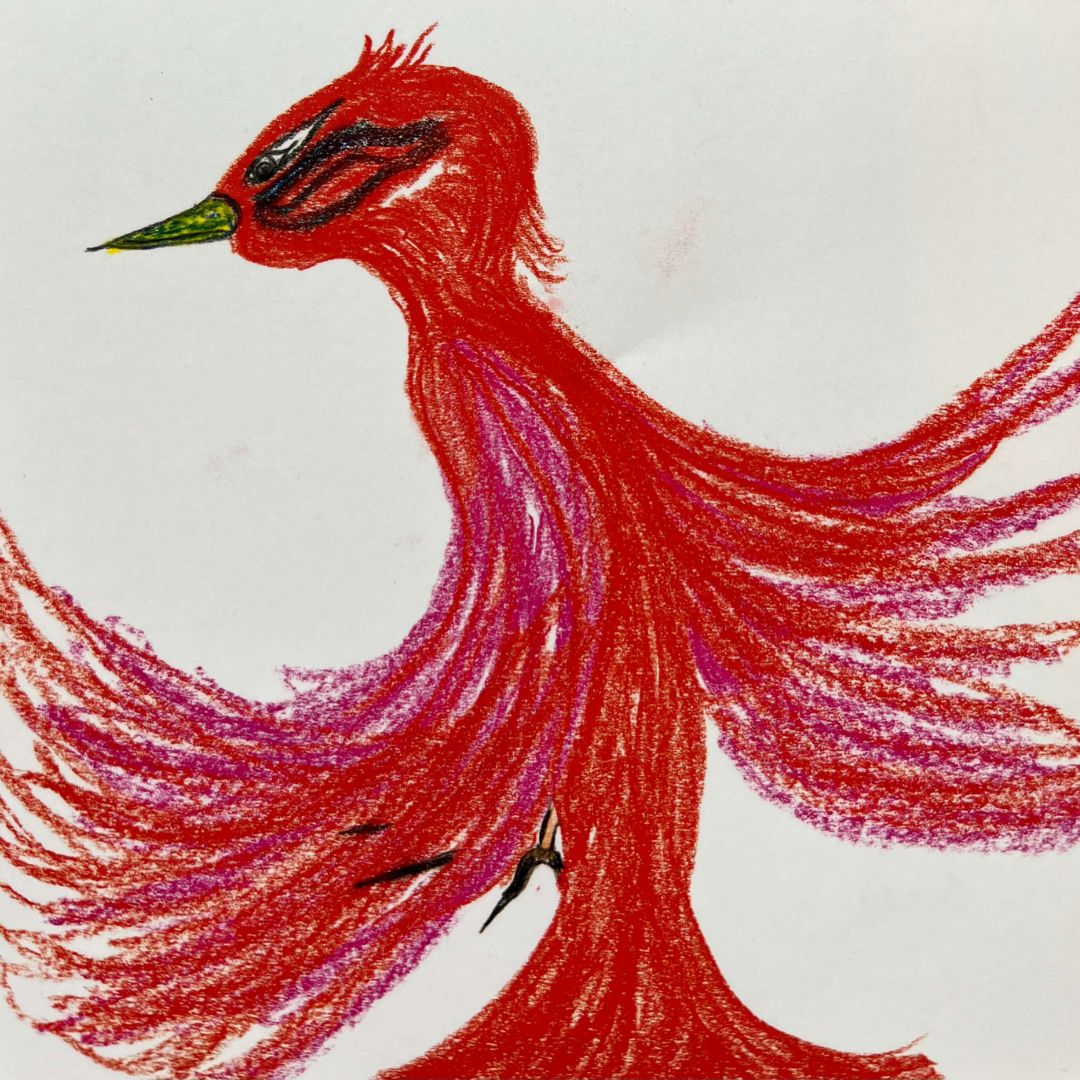 What you will learn

>> Jung's basis for understanding the background of the psyche.

>> What it means to plunge into mystery and participate in its intention.

>> The symbolic language of the psyche.

>> The value of offering as an alternative beyond the rational thinking mind.

>> Expand your perceptive capacities as a therapist. Patricia is a Jungian analyst, with 30 years of research into the realms of the personal and collective unconscious, author, lecturer, seminar leader, and adventurer; post-graduate of the C.G. Jung Institute, Zurich, Switzerland, in analytical psychology for children, adolescents, and adults, living and practicing in Lausanne, Switzerland.Passionate about peoples and belief systems, Patricia has traveled the globe, especially beyond the beaten tracks, to discover many indigenous peoples and be witness to that place and space of deeper reverence where we are all universally connected.

Patricia writes, "Without any particular design, the common thread I discovered was in shamanism. I subsequently met many shamans in their various environments, from the Arctic Circle to the backwaters of the Lao mountains, the Americas, the Altai region of Russia, and many places worldwide. The fact that their rituals, ceremonies, and precepts were common to all, even those who had never met peoples beyond their own tribe, was living proof for me of the collective unconscious.

When one delves into the spheres of the collective unconscious, one may well receive visions, symbols, and messages. Putting this into a scientific frame was also an aim. This led me to collaborate with various scientists in Italy, Germany, and Russia, exploring the spheres beyond time and space. The scientists I met were especially interested in Jung, his recognition of the unconscious, and the function of intuition. My last conference on the subject was in the Cosmonaut’s Museum in Moscow, where I lectured on The cosmos within meets the cosmos without, a comparative study of Jungian principles and cosmological findings.

I continued my research on the subject at the Scott Polar Institute at Cambridge University, where I compared my findings with other scientific theses.

As prescribed by Jung, spontaneous drawing has been a means of contact with the people I met of different races over and beyond cultural differences, language barriers, and religious beliefs. It has been a precious and limitless tool for contacting others at a deep and intimate level.

Who Is It for

>> All those in the helping professions: counselors, therapists, and analysts.

>> People who are interested in accessing deeper levels in themselves or others.

All Sessions
Available in days
days after you enroll

What do people have to say

"...a generous, insightful, and knowledgeable presenter."

The material was deeply moving, felt, and accessible. I’m participating in a two year program with the Chicago Jungian Institute. The information offered was a different way of looking at our mythical, subjective, material, objective formation. It was enlightening. Patrica Elwood is a generous, insightful, and knowledgeable presenter.

"Her style pulls one into the depths of oneself."

Elwood has a unique style in her teaching. Her approach is well anchored in theory, substantial on facts and method and yet meditative at the same time. Her style pulls one into the depths of oneself, such a rich experience.

What you will get

>> Video recording of the presentation.

>> Audio file to download on your digital devices and listen at your convenience.

>> The Discussion Board to connect with other students.

I'm not a therapist. Can I join the course?

Yes. Both people in healing professions and those interested in self-development can join the course.

Do you offer Continued Education Units?

At this point, we don't offer CEU.

Will I be able to communicate with my class-mates in between sessions?

Yes. The course includes the Discussion Board where you can connect with other students.

What if I miss a class?

All sessions will be recorded. You will be able to access the recordings inside the course.

What if I miss a class?

All sessions will be recorded. You will be able to access the recordings inside the course.

What do I do if I need help?

If you need help with something related to the course, please contact [email protected] Thanks!

“This fine, insightful approach is truly an encounter with the Soul.”

Patricia Elwood invites students into the breathtaking creative world of C.G. Jung. Not only does she offer an understandable approach to the principal tenets of Jung’s analytical psychology, but at the same time, she offers an in-depth appreciation of spontaneous artwork. As the unconscious reveals the wealth of its images, Patricia reveals to her students a precious tool for accessing the unconscious and a deeper understanding of their own self. This fine, insightful approach is truly an encounter with the Soul. It is a gift to all explorers of the psyche and spiritual seekers.

“…incredible revelations to be discovered through spontaneous drawing.”

Following in the tradition of C.G. Jung, Patricia demonstrates and explains incredible revelations to be discovered through spontaneous drawing: she truly offers A Window on the Soul! Simple images are shown to reveal inner dynamics, helping us to better understand the nature of the psyche and its influence on our ways of being.

Enrolling in this program also adds you to receiving the SoulAtPlay newsletter. It’s forever free, filled with exclusive content, and always optional. The material contained in this program is an expression of views and opinions and may be used for personal, educational purposes only. The program is not intended to be a substitute for professional medical advice, diagnosis, or treatment. Never disregard professional medical advice or delay in seeking it because of something you have read or seen in the course.